$84
Per Person
This tour's been viewed 1,014 times in the past week
Share this tour
4 Users Online 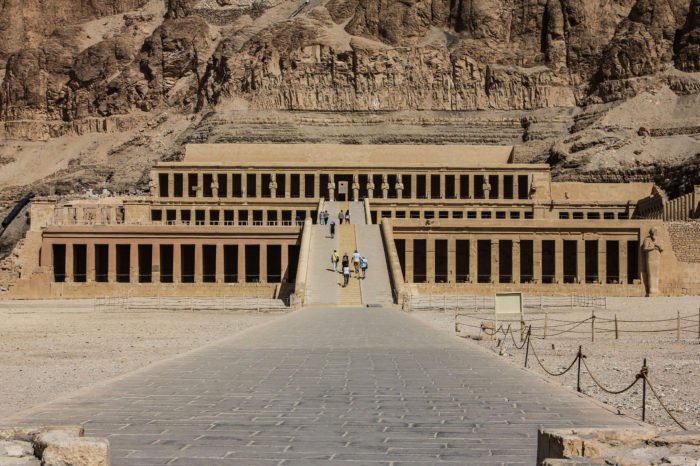 Valley of the Kings and Hatshepsut Temple Tour

What to Expect Take a Valley of the Kings tour and explore the Temple of Queen Hatshepsut on this private trip from Luxor, with your very own Egyptologist guide. Head for the West Bank and discover the hieroglyph-coated chambers of […] 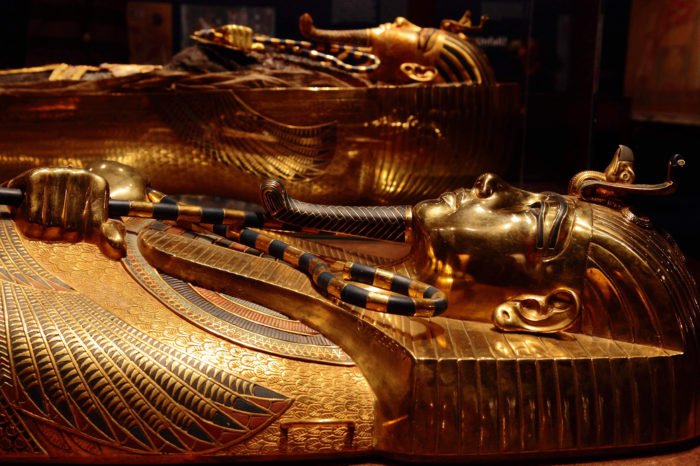 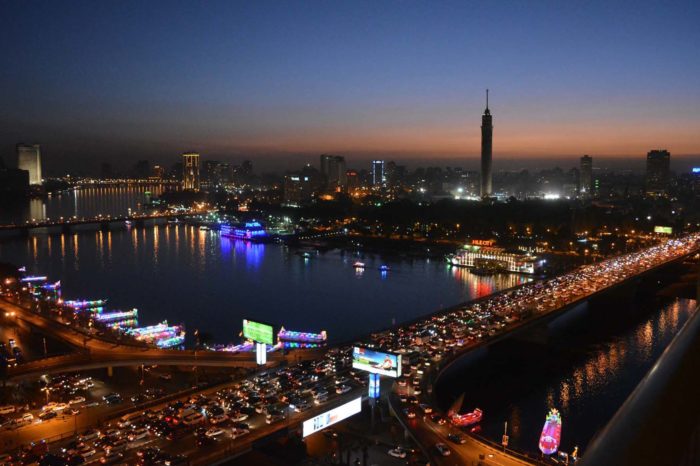