Next, you will visit the Egyptian Museum, the world’s largest repository of more than 165,000 age-old Egyptian artifacts. Knowing where to start can be daunting, so let your guide introduce you to the highlights, including the star attraction: the treasures of Tutankhamun.

Then you will head to The Bazaar of Khan el-Khalili , an Arab souk, or marketplace with oriental markets of almost everything, enjoy some shopping, and take in the views of the mosques of Al-Azhar and Al-Husein. Meander through the bustling lanes and perhaps haggle for goodies such as gold, rugs, spices and other wares.

Learn how this famous market may have inspired Christopher Columbus to set sail in search of America and comb through stalls selling handmade crafts, paper products and other local goods. 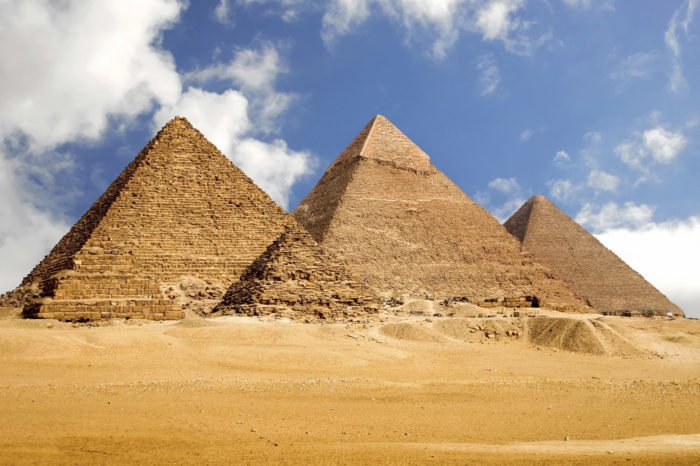 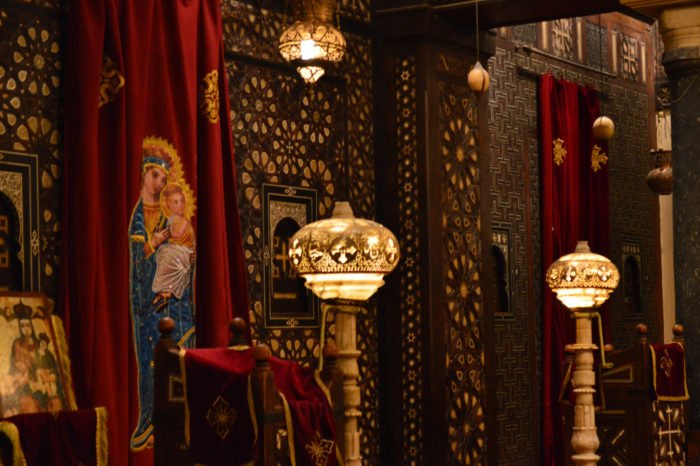 What to Expect Explore Coptic Cairo, also called Old Cairo, where you can see some world-famous churches. Scholars believe that the holy family stayed for a long time inside this area and Prophet Moses was found in this place. Admire […] 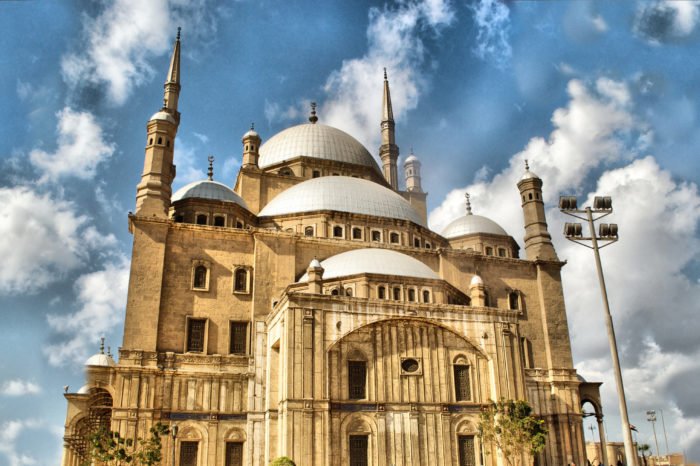