Lastly, your guide ill transfer you back to your hotel.

$80
Per Person
This tour's been viewed 1,515 times in the past week
Share this tour
2 Users Online 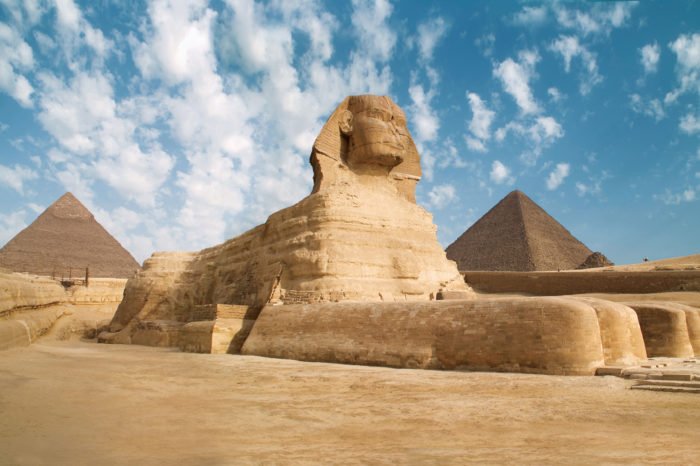 What to Expect Enjoy a spectacular evening of entertainment with this 2-hour Pyramid Light and Sound Show experience in Cairo, with private round-trip transfers included. Travel to the Giza Plateau by private, air-conditioned vehicle and witness this world-famous sound and […]