Learn how this famous market may have inspired Christopher Columbus to set sail in search of America and comb through stalls selling handmade crafts, paper products and other local goods while you test your bargaining skills before going back to your hotel.

After the breakfast in Cairo, Tour Experts Egypt’s representative will escort you to Cairo International Airport where you will catch your flight to Luxor.

Our Representative will meet and assist you at Luxor Airport, and then finish your check in at the hotel in Luxor.

Take a Valley of the Kings tour and explore the Temple of Queen Hatshepsut with your very own Egyptologist guide. Head for the West Bank and discover the hieroglyph-coated chambers of the Valley of the Kings, the mountain-cut tombs of 62 of ancient Egypt’s rulers, as you learn about the pharaohs once buried here. Then, visit the stunning Temple of Queen Hatshepsut, and stop to see the towering Colossi of Memnon as your guide reveals captivating facts about these age-old monuments.

Head to the west bank of the Nile River. As you travel, listen as your guide tells tales about the Valley of the Kings, the mountain-cut royal necropolis of the capital of Thebes that once stood on the site of Luxor. Soak up views of the rugged mountains and, on arrival, enjoy a brief stop at the valley’s visitor centre.

Then, explore the inner rock-cut chambers and tunnels. Guides are not permitted to accompany you inside the tombs, but your guide will describe what to look for before you enter. Walk through colourful, hieroglyph-covered corridors and see painted chambers that once contained the remains of ancient Egypt’s rulers. If you wish, pay an additional cost direct to enter the tomb of King Tutankhamun.

Next, drive to the Temple of Hatshepsut, a vision of geometrical colonnades hewn into a cliffside. Learn about the temple’s history and life of Queen Hatshepsut, Egypt’s first female ruler. Stroll around the courtyards and terraces, and admire the statues and hieroglyphics that adorn them.

Then, stop for photos at the Colossi of Memnon: two towering statues of the Pharaoh Amenhotep III, that once stood at his now long-gone funerary temple. Hear the stories and legends that surround the statues, and inspect the Roman-era graffiti engraved in the stone.

Day 4 – Luxor Sightseeing Tours And Fly Back To Cairo

Continue to Luxor Temple, an ancient temple in the centre of Luxor laid parallel to the Nile. Hear how it was built in around 1,400 BC, and added to by Tutankhamun, Ramses II and even Alexander the Great.

After finishing the day tour, our representative will escort you to Luxor Airport to catch your flight back to Cairo.

Tour Experts Egypt’s representative will meet and assist you at Cairo International Airport, and then finishes your check in at the hotel in Cairo.

Day 5 – Fly Back Home From Cairo

Accommodation At 5-Star Hotel.
Economy Domestic Flight Ticket.
Extra Charges May Apply to The Hotel Reservation And The Airfare In Case Of Having Children.
Accommodation And Airfare Rates May Change At Any Time.
50% Of The Total Payment Should Be Received At Least 15 Days Before Arrival.
Cancellation Policy Applies. 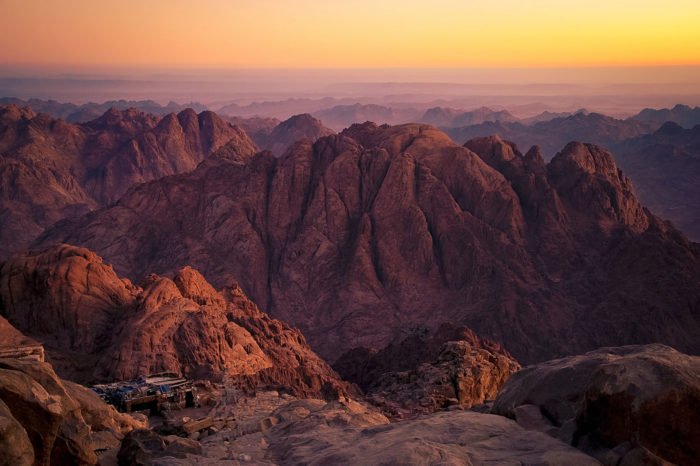 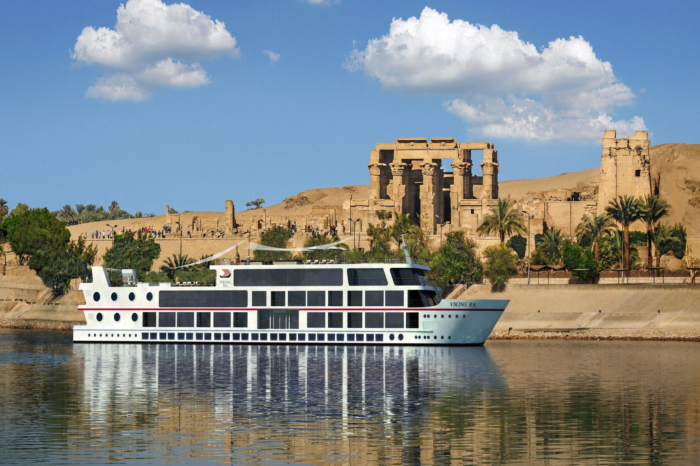 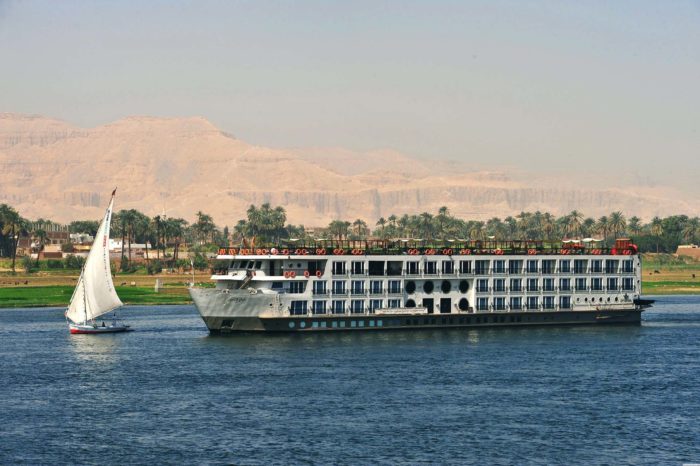